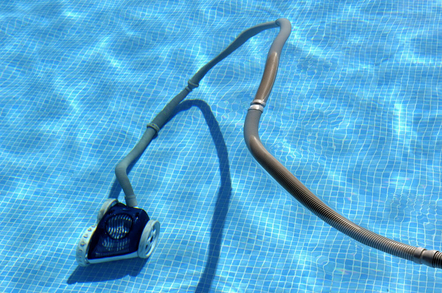 The success of Pool Assist is firmly rooted in the founder’s mantra that providing exceptional service is the #1 priority, no matter the situation or circumstance. Since 2002, this guiding principal has been embraced by each staff member to this very day. Each week, our highly trained swimming pool professionals provide commercial and residential properties with swimming pool solutions. Pool Assist work directly with leading Australian and overseas pool equipment manufacturers, providing you the best and most reliable equipment currently on the market. This gives our customers the peace of mind, knowing that their pool jobs and requirements are backed by a reputation second to none.

How to unclog a sink

Plumber near me: Tips on choosing the best local plumber 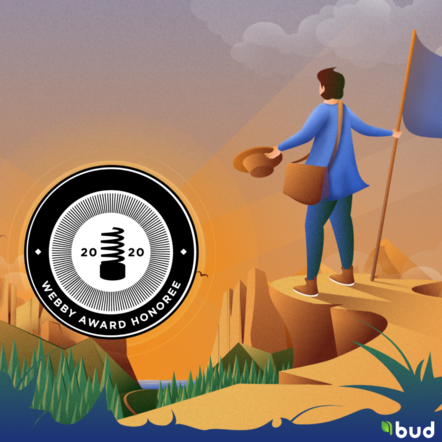 Bud has been named an honouree in this year’s Webby Awards – the leading international awards honouring excellence on the internet – in its 24th Annual Webby Awards. Hailed as the “Internet’s highest honour” by The New York Times, The Webby Awards, presented by the International Academy of Digital Arts and Sciences (IADAS), is the leading international awards organization honouring excellence on the Internet. IADAS, which nominates and selects The Webby Award Winners, is comprised of Internet industry experts including Instagram Co-founder Kevin Systrom, Mozilla Chairwoman Mitchell Baker, 23andMe Co-Founder and CEO Anne Wojcicki, PBS CEO Paula Kerger, Headspace Founder Andy Puddicombe. “Honourees are setting the standard for innovation and creativity on the Internet,” said Claire Graves, Executive Director of The Webby Awards. “It is an incredible achievement to be selected among the best from the 13,000 entries we received this year.” Bud received recognition for its work in the best visual design category for it’s agency website, rubbing shoulders with projects from industry heavyweights Apple, Google, Squarespace and the Washington Post. “It’s inspiring that great work can get recognised and be disruptive, even at this level, no matter who you are.” – Tom Smolarek, Director @ Bud. You can watch the 24th ceremony and all the winners at webbysfromhome.com hosted by Patton Oswalt.

Classic LIft Australia has grown to become one of the most well known and well respected names in the automotive Industry for Car Hoists and Automotive Equipment. The team behind The Classic LIft brand has spent years developing a line of products including the Classic 2 Post and 4 Post Car Lift Series that combine the best value of quality and price. We Have Hoists, 2 post Hoist, Car Hoist, 4 post Hoist, Car Lifts, Pacific hoists, Hoist hydraulics. Classic lift specialists in the manufacturing of high-quality vehicle lifts, hydraulic equipment Our company focus is on a variety of car lifts, hydraulic power units.We are proud to be 100% Australian owned and operated and offer a customer experience that no other automotive equipment company can match. 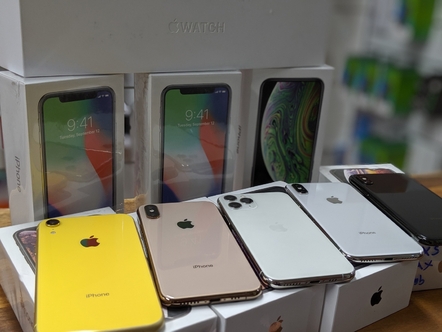 Your local Family owned Mechanic Helping the locals out 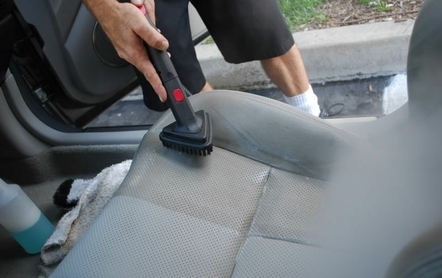 A Step-by-step Checklist for an Ultimate Office Fit-out

Imagine an office with the following conference room scenes.